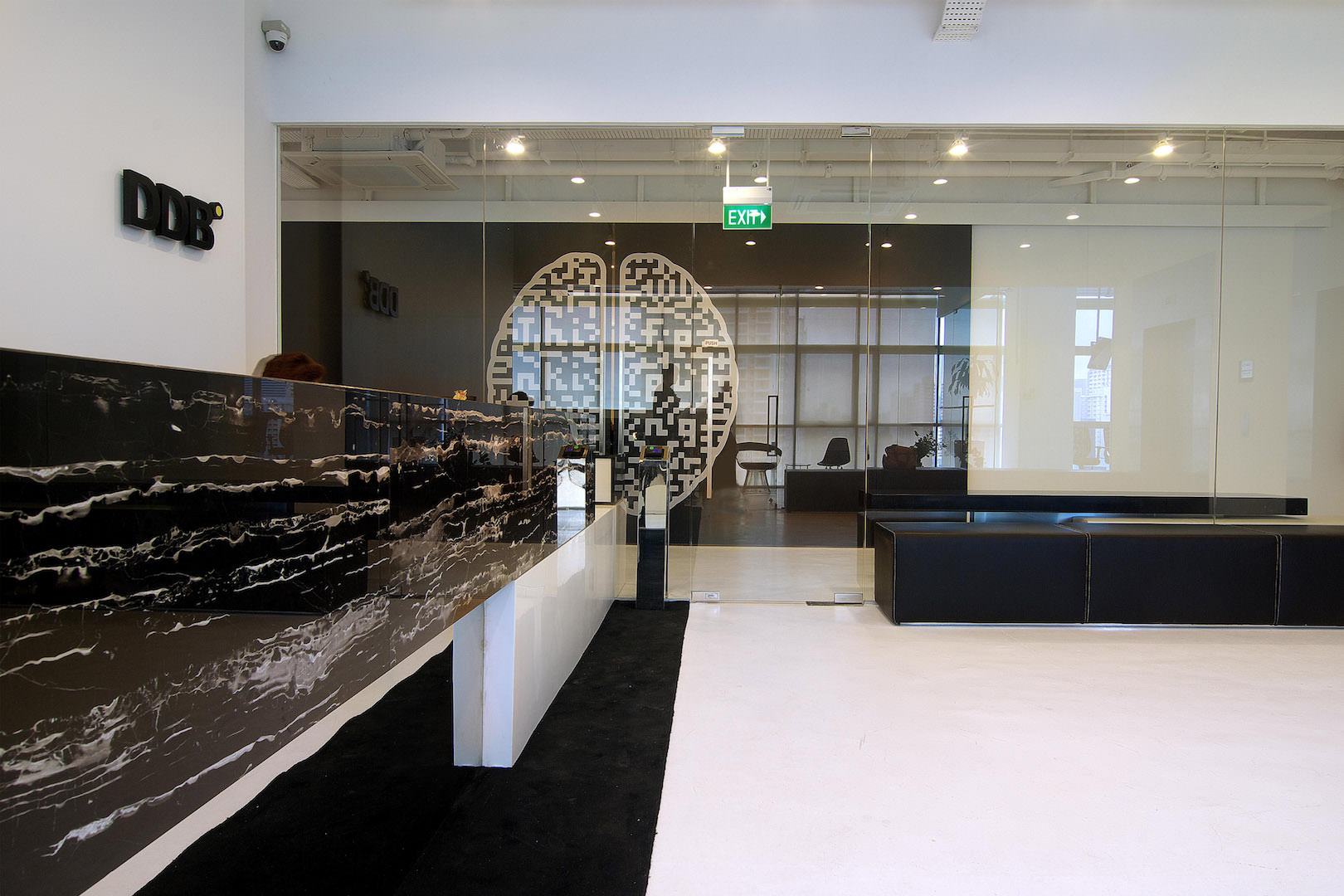 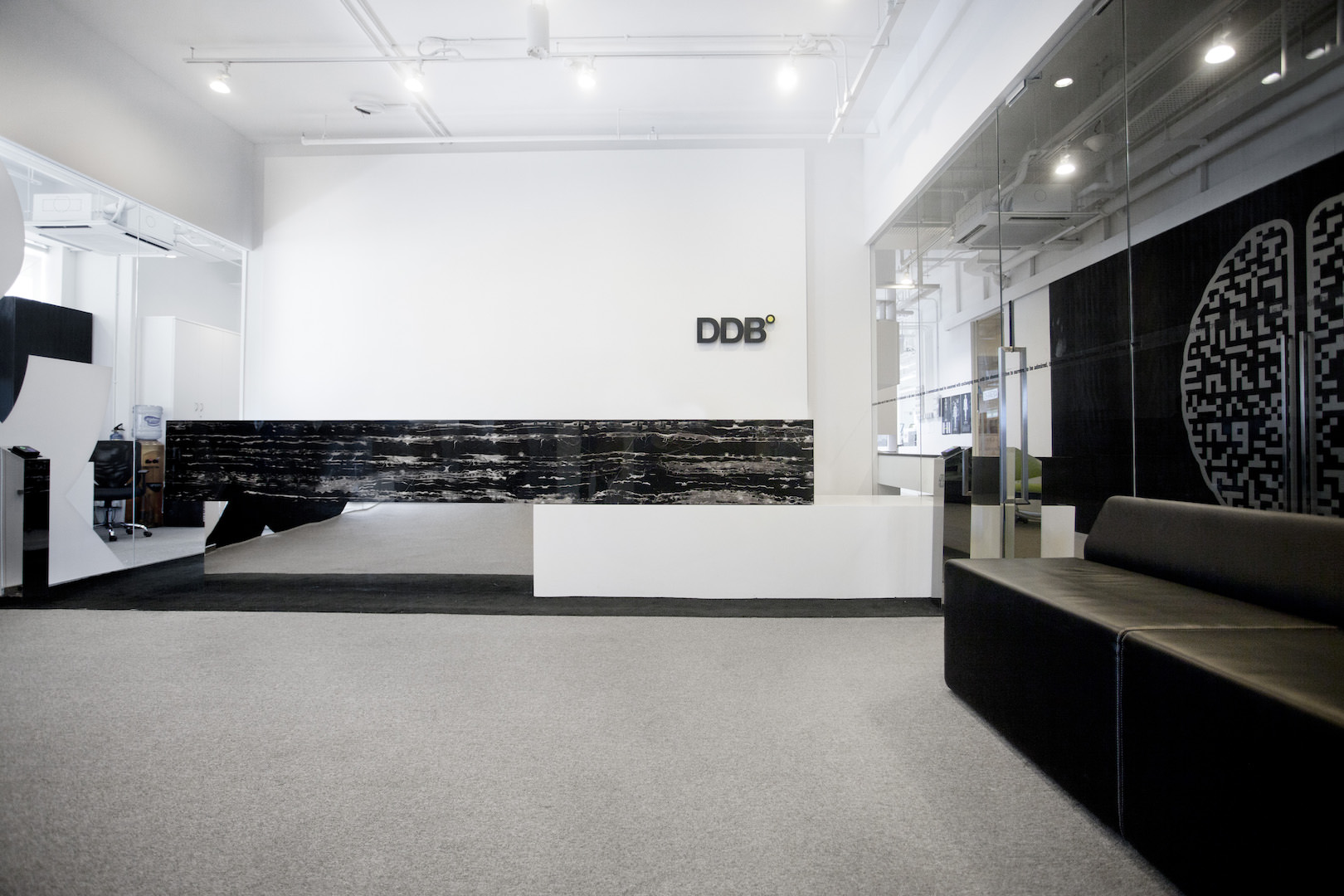 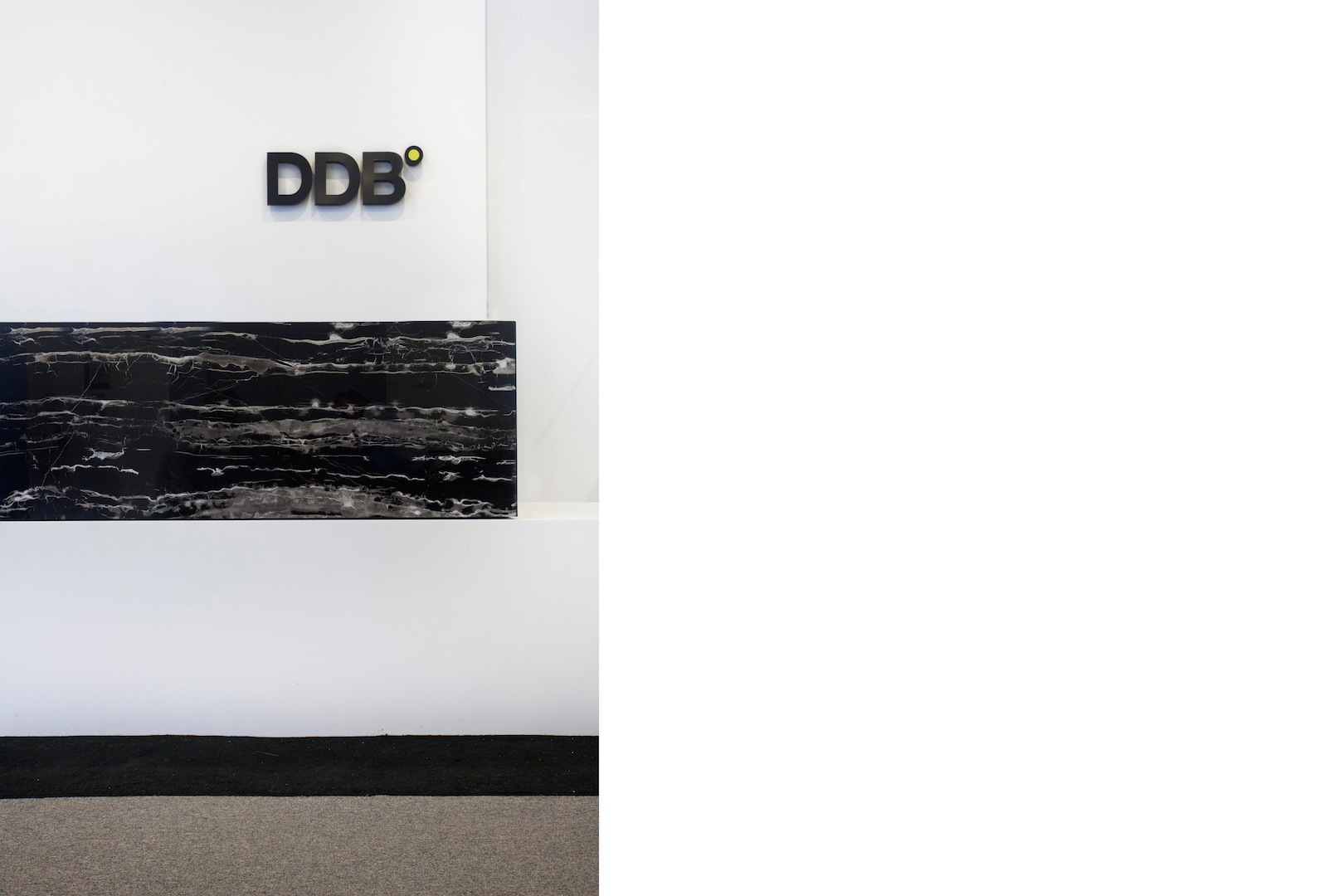 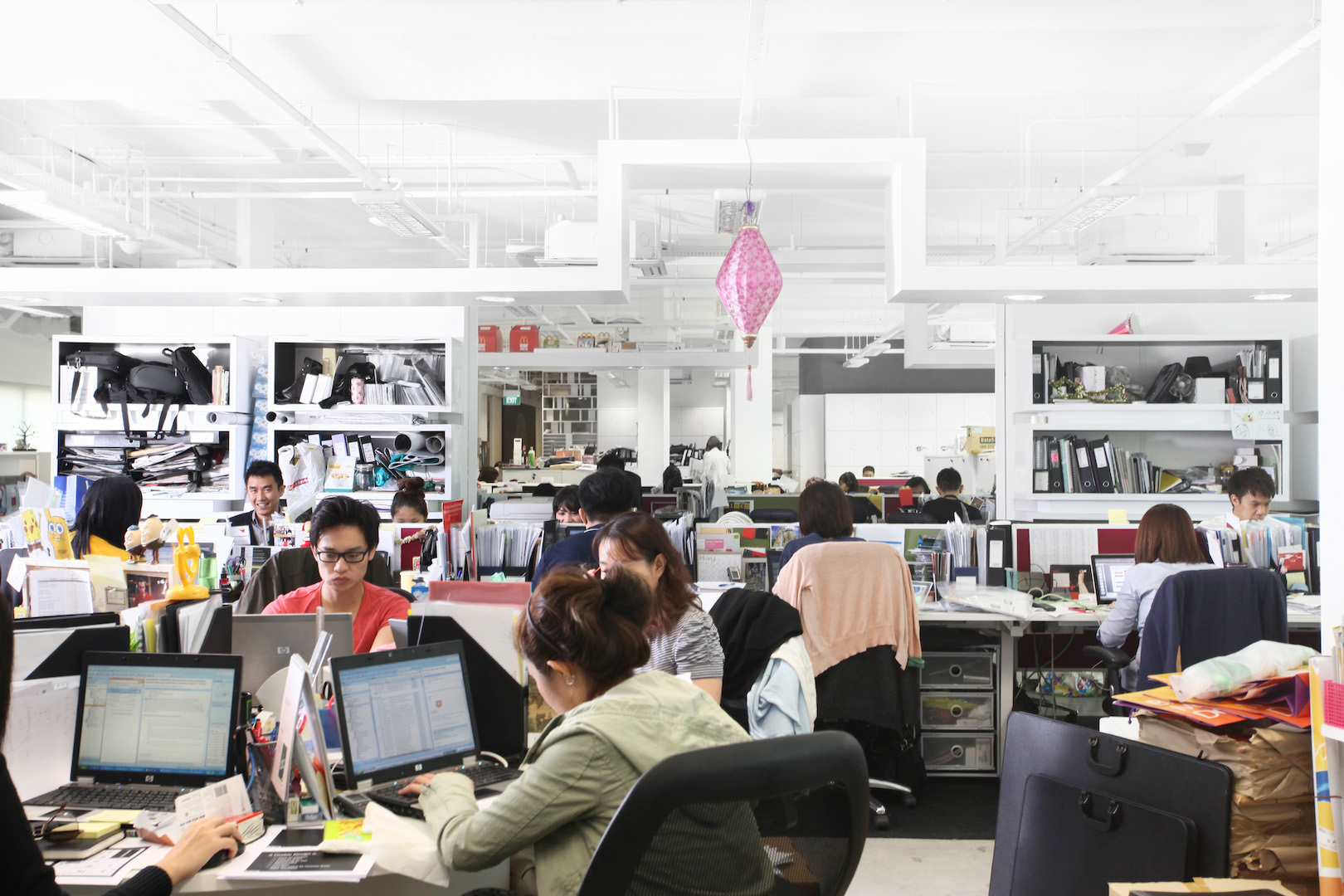 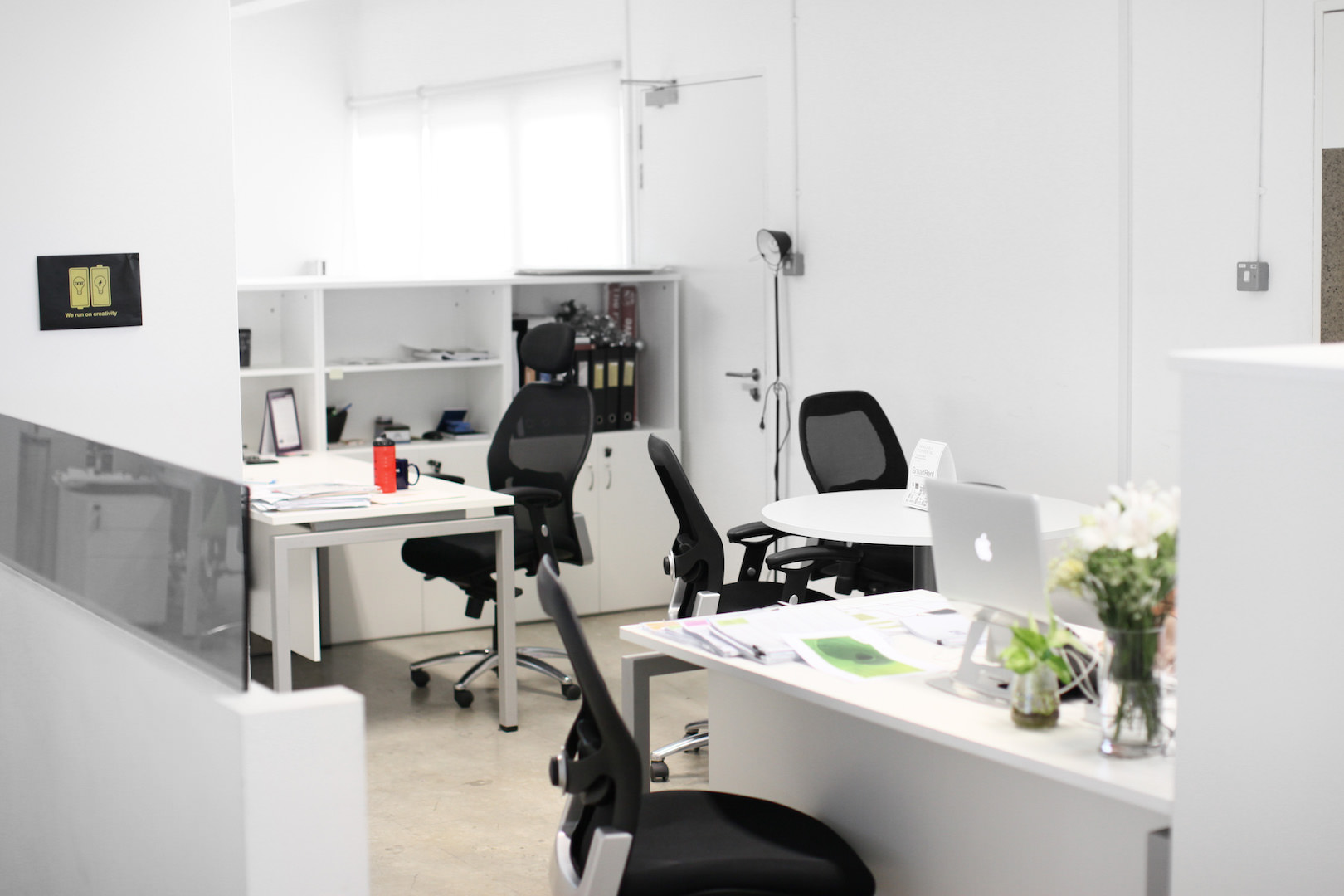 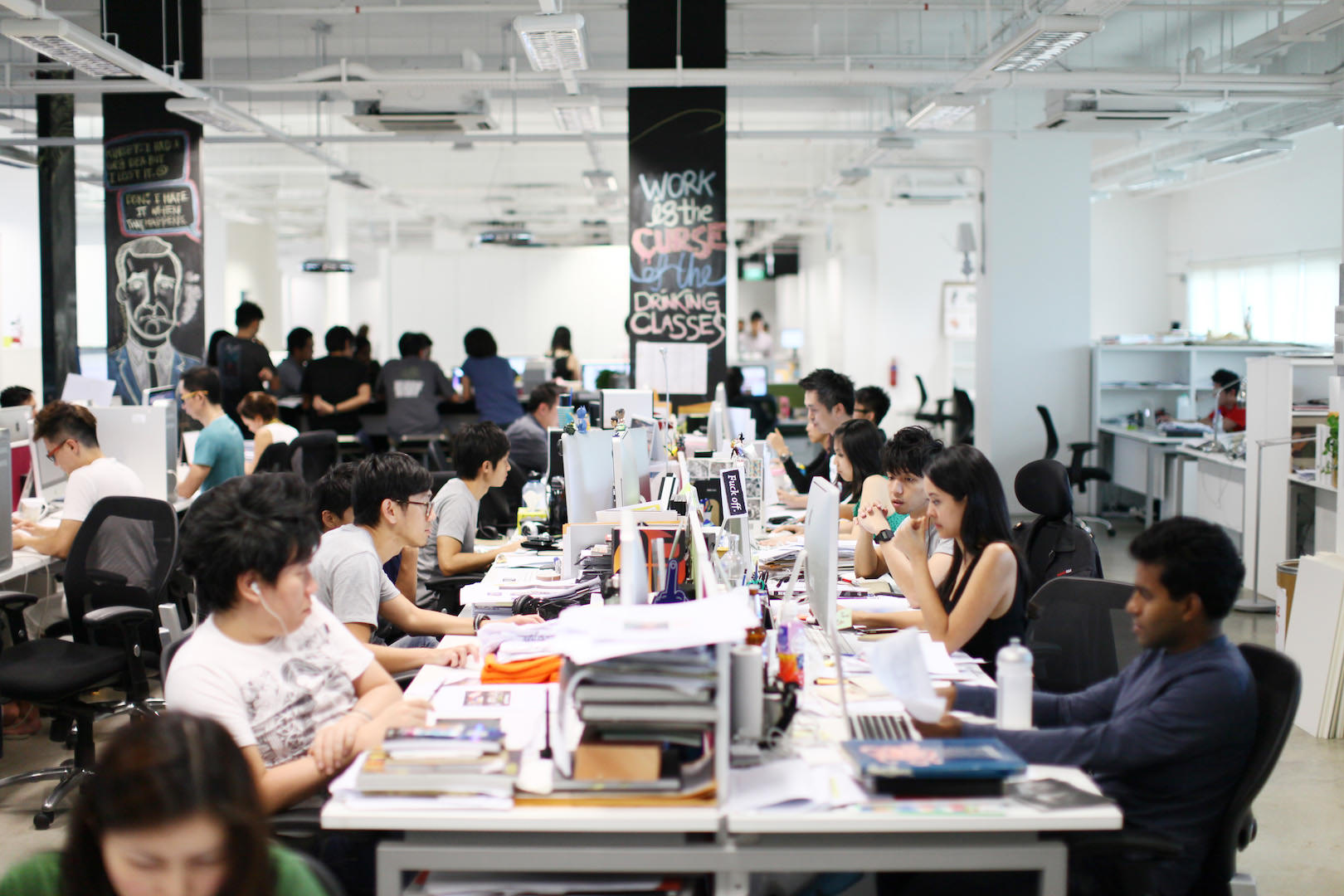 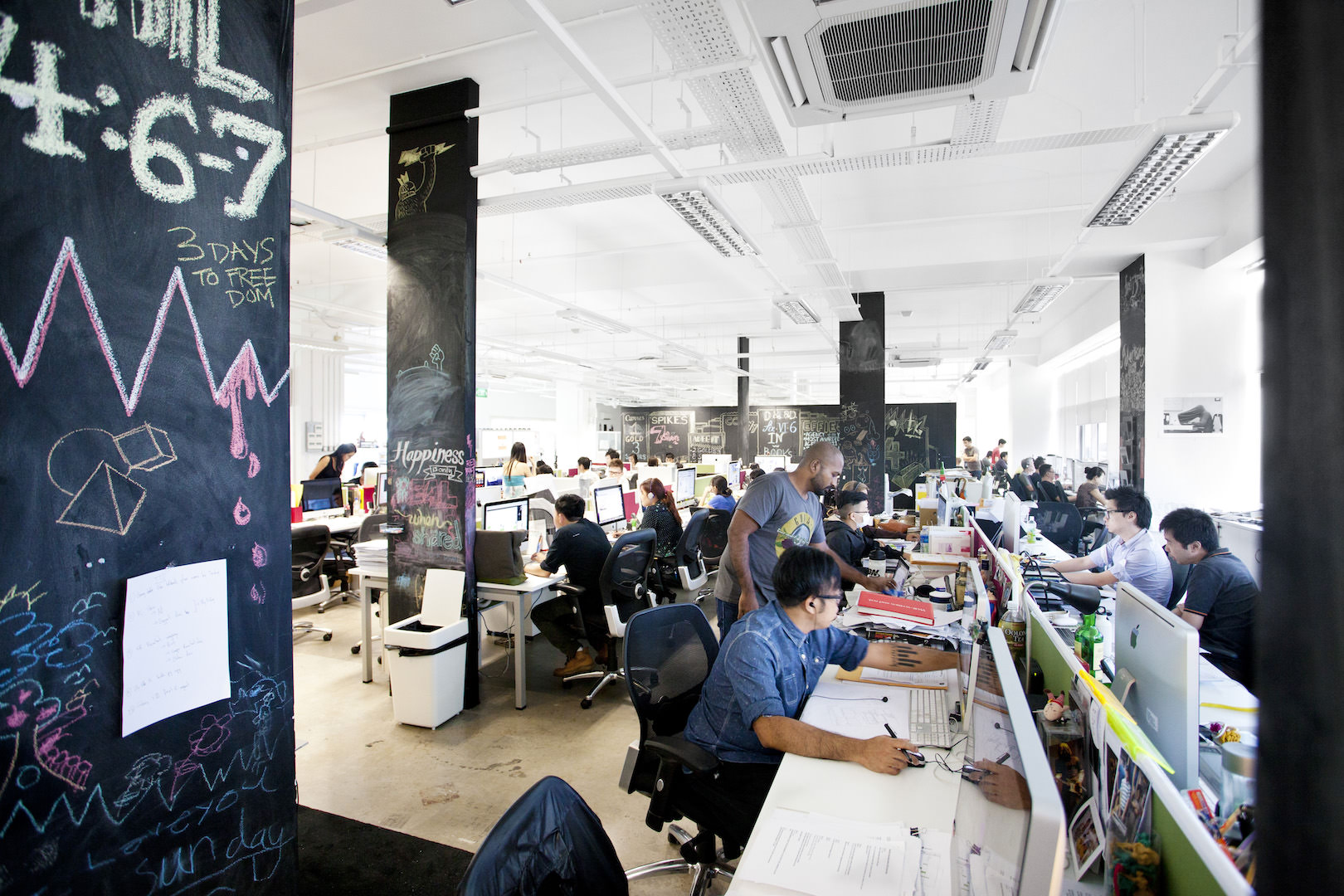 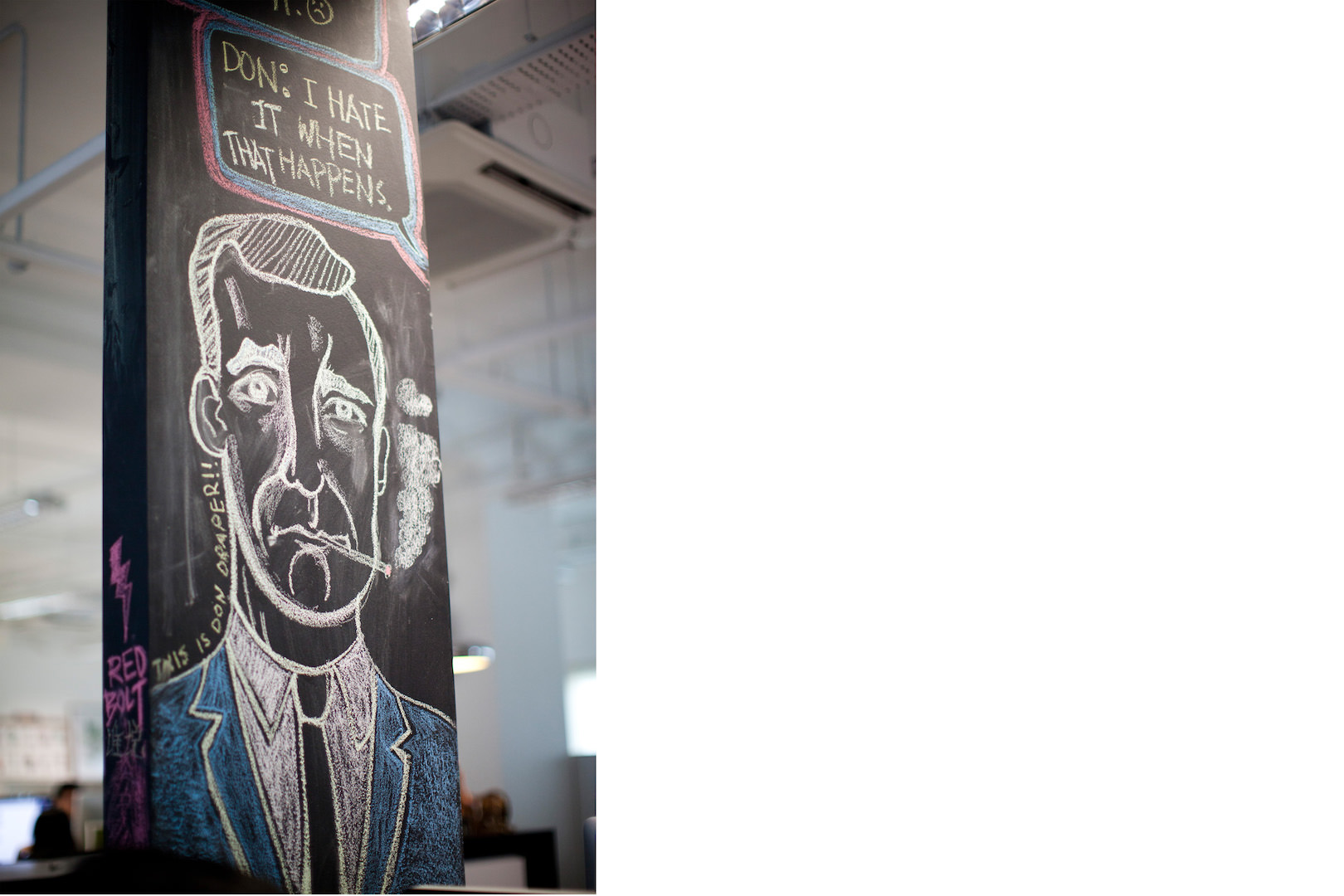 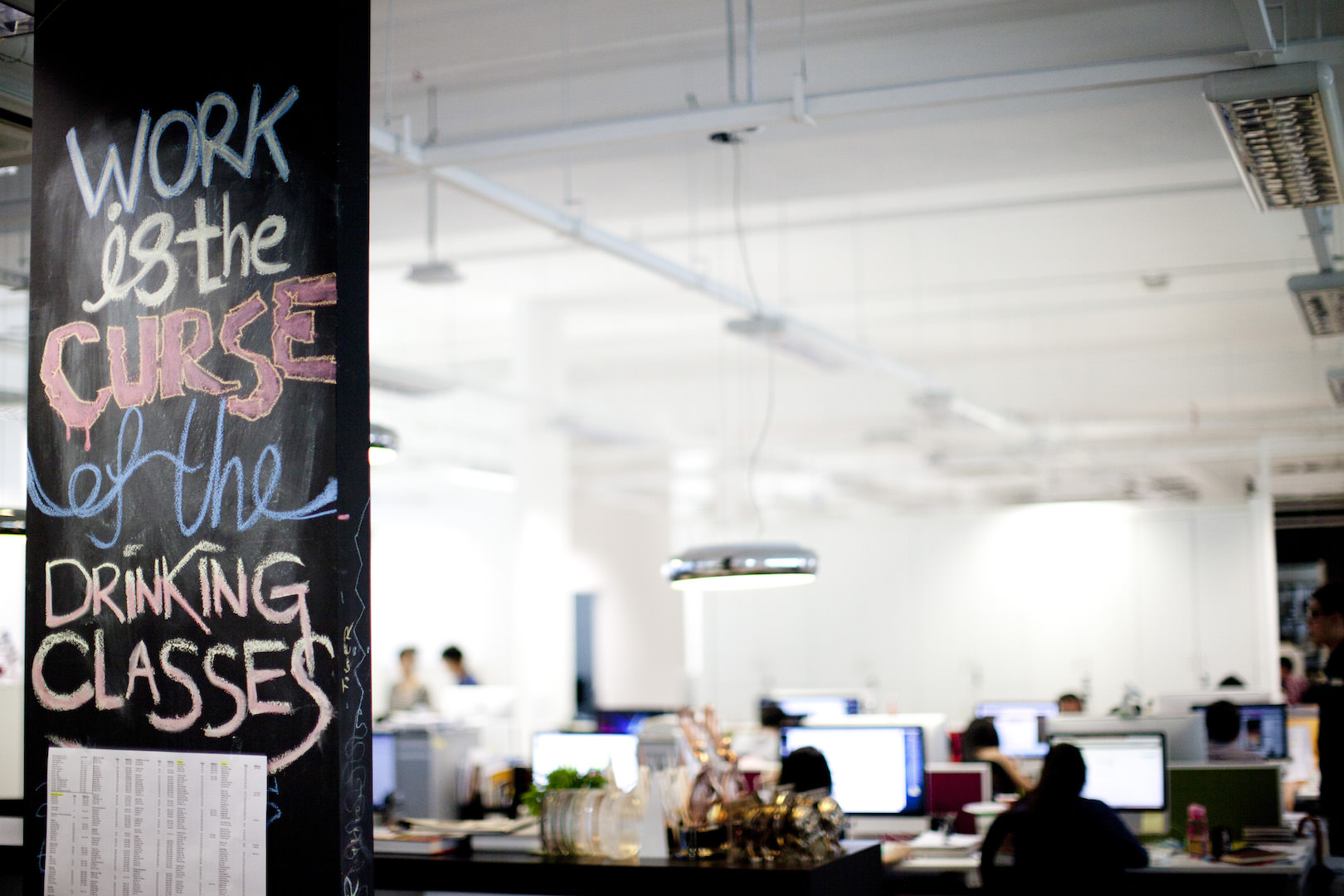 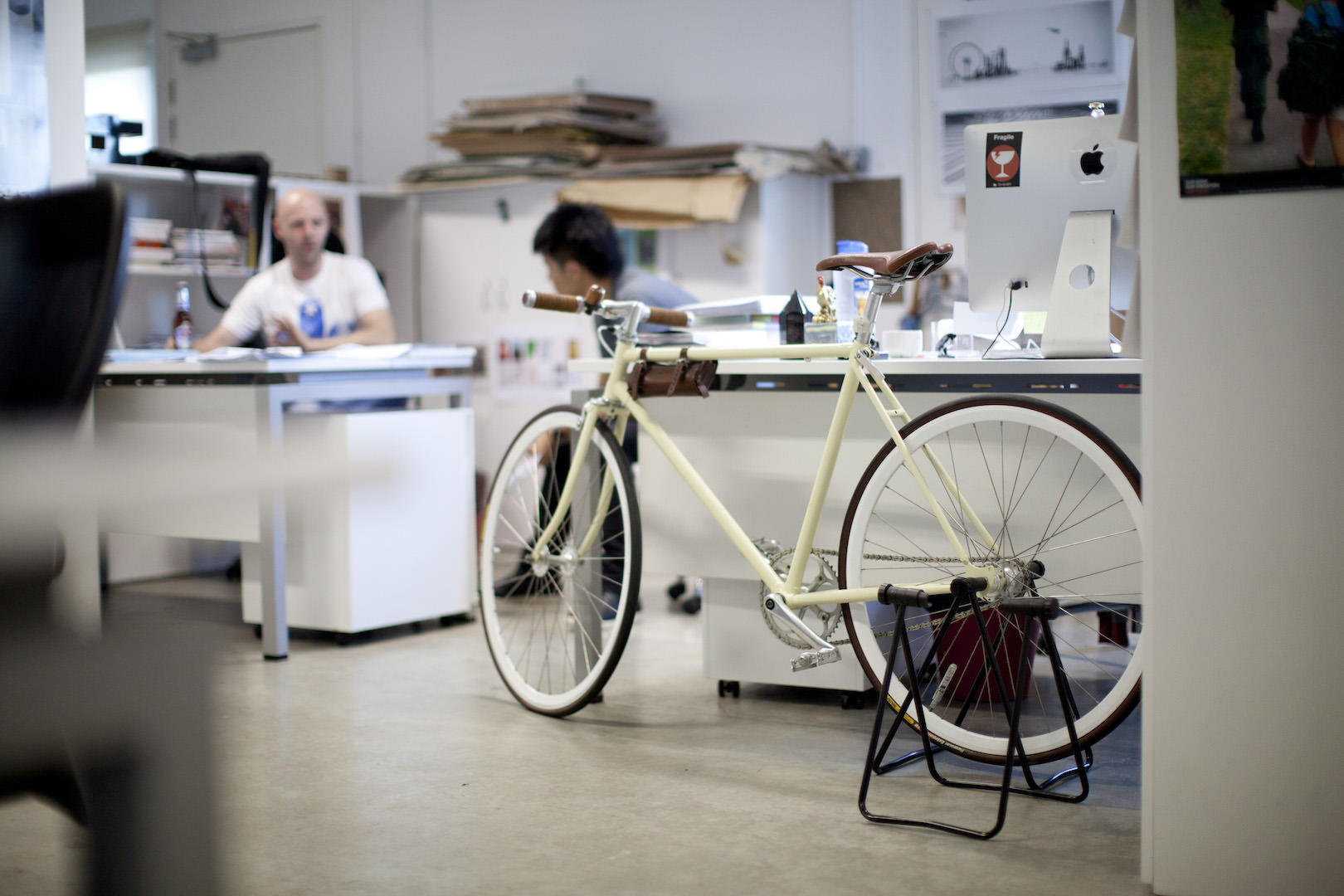 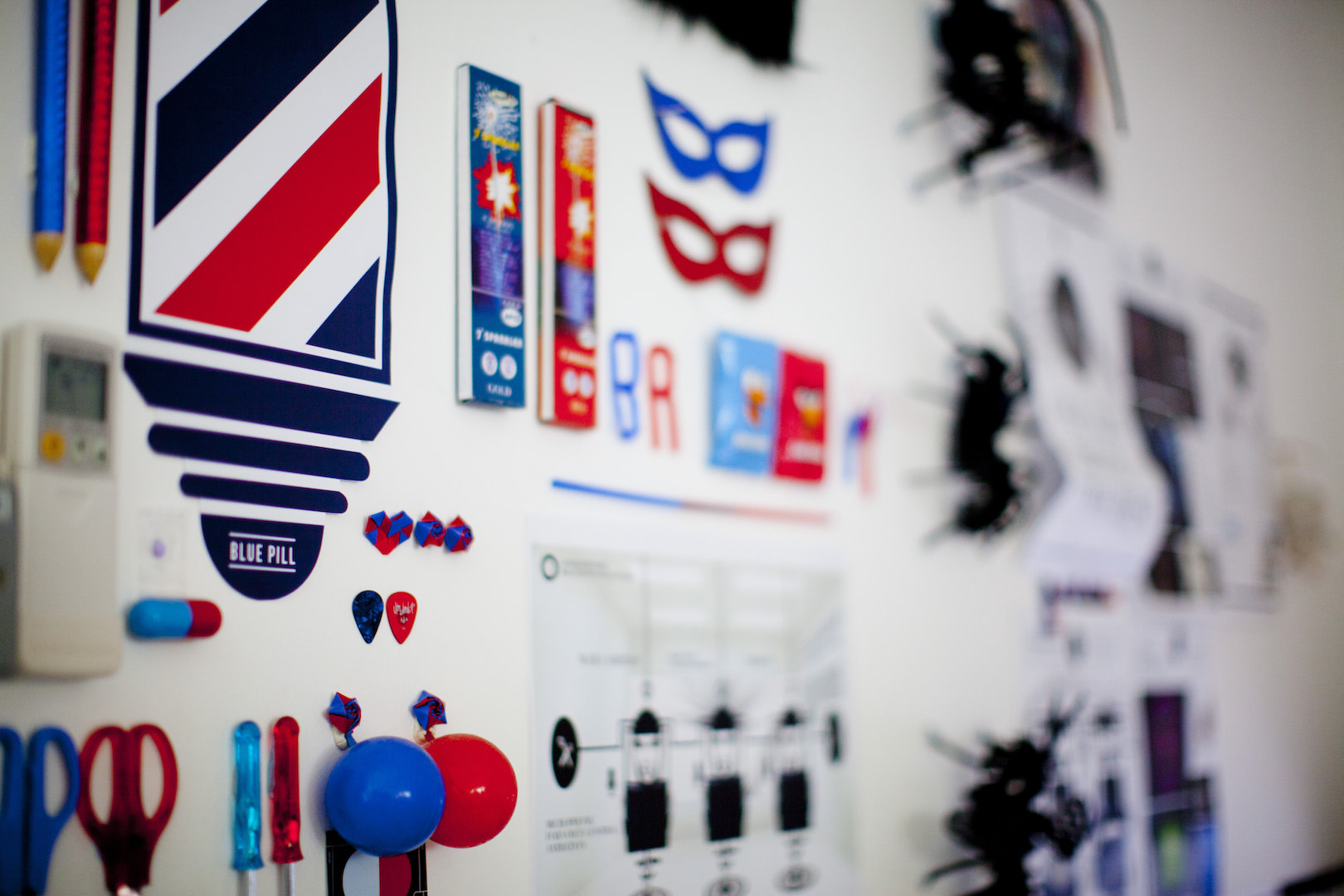 As one of the world’s leading advertising agency, DDB has found a new home at Pico Creative Center in Singapore occupying 2 floors of 1000 square meters each. BBFL was appointed as the architects to understand, interpret and create a workspace that embodies DDB’s dynamic working culture. The design process began with observing the designers at DDB work as a diverse group which involves a high level of discussion, debate and intervention sessions amongst each team with a common goal of achieving a creative solution for their clients. Group discussion activity was crucial for the team where workspace becomes a social network area rather than a confined individual space. The design process has allowed us to create a bridge between two disciplines which played a huge role in the concept development of the entire DDB environment creating a conspicuous identity. The workspace concept that revolves around DDB’s office wasn’t just about its corporate colors or even the branding of its company but create a collective space that leans towards the culture of the people in DDB itself. This leads us to create spaces in which improves and promotes inter-connectivity between creative individuals. Territories are divided and screened by discussion and collaborative areas within the office. The aim was to enhance the current culture and to encourage a more lively workspace, which will ultimately improve a better workflow. The workspaces are designed as long communal tables supporting an open office environment. We design spaces that allow these communal areas to be part of the workspace. Discussion bars are dispersed within team work areas. DDB as clients has been a project which involves cross-disciplinary professions, allowing us as designers to push the forefront of art and design as a holistic approach.